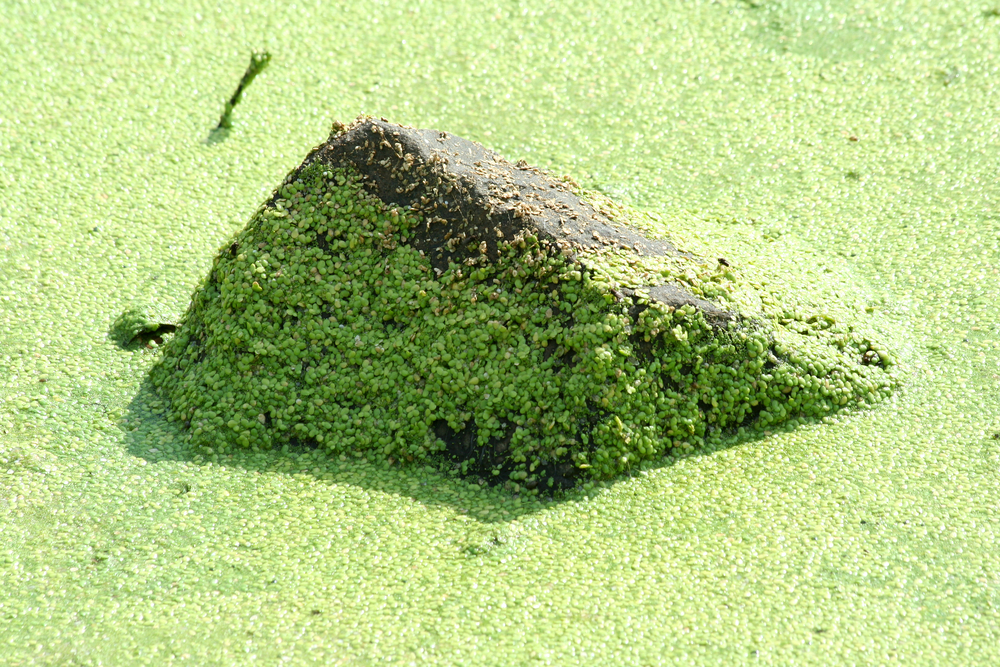 Algae control in lakes and ponds is necessary to maintain the health of the pond and the wildlife in and around the pond. Too much pond algae and the water becomes anoxic, the pond becomes stagnant and the wildlife no longer have access to fresh water and either die or leave the area.

Pond algae control is therefore a vital part in keeping our ecosystems healthy, but some researchers now believe that pond algae could also have a completely different role to play in our future. This role is as a carbon neutral fuel, because algae already convert sunlight into their own energy, as well as converting carbon dioxide from the air into oxygen.

Even better, some pond algae already store this energy within an oily substance that could be farmed and used as fuel for our vehicles. This brings a whole new meaning to algae control in lakes and ponds, as it might be possible to grow as much algae as we need on a continual basis. Just imagine a carbon neutral fuel that is also a renewal resource!

Does pond algae fuel have legs?

Well, in 2011 United Airlines actually flew a passenger plane from Chicago to Houston fuelled by algae biofuel and Japan is hoping to replicate this flight in a few years. Japan has even gone so far as to create a fleet of buses that run on an algae biofuel, whilst elsewhere in the world, funding into biofuels has only recently been considered as a viable option.

Some future thinkers believe that one day we could use our knowledge of pond algae control and have algae ponds located next to power plants. The pond algae could convert the carbon dioxide released by the power plants into energy that could be used as a biofuel, reducing our carbon footprint and creating a low cost fuel at the same time.

Compared to plant based biofuels, it’s thought that pond algae would be far more cost-effective, as algae are potentially capable of producing up to 100 times more fuel per acre. The only stick in the mud is a lack of funding to identify the best strains of algae to produce the most biofuel for the least cost. Who knew that algae control in lakes and ponds could be so interesting?