This is a natural solution – use the sun to treat the water. This is the first system in Australia to employ solar power to horizontally circulate and aerate water bodies. The system has been fully engineered in Australia using 6 x 190W floating panels to produce power for a 3ph submersible motor. 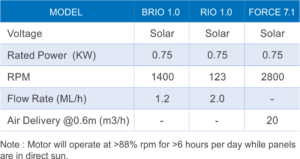 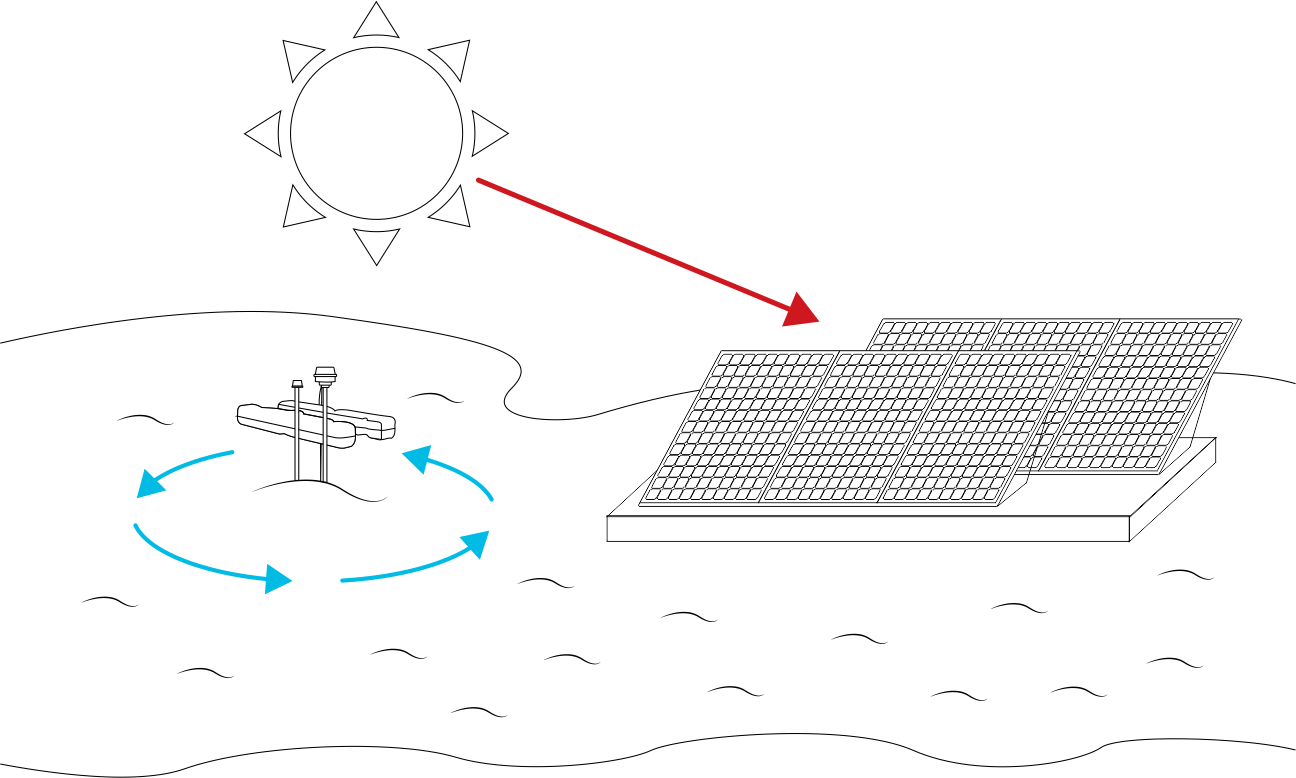 Sunny salvation: Why solar power is the solution to your water woes

With an environmentally-conscious public and rising electrical costs, there is mounting interest in pursuing renewable sources of energy and harnessing these eco-friendly alternatives for mainstream and commercial application.

Undoubtedly the most prevalent is solar power, which drives several industries.

In the context of water treatment, solar power has underpinned pioneering methods of water circulation and aeration; approaches that have been conceived and realised by Australian-owned company, BioRemedy.

BioRemedy, which has provided specialised environmental solutions for water treatment applications since 1975, “…decided to become the first Australian based company to develop solar-powered aeration/circulation units that would meet industry requirements”.[i]

Why “yes” to solar technology?

Water circulation works to eliminate thermal stratification; the process that leads to oxygen depletion in water bodies, as well as infestations of aquatic weeds and algae.

Historically, circulators and aerators have been powered traditionally – that is to say, ‘on the grid’.

So how, then, is technology equipped to deal with situations where conventional power is not only impractical, but in fact, inaccessible?

BioRemedy is engaged by a vast spectrum of customers, ranging from golf courses and nurseries, to abattoirs and agricultural dams. Yet, customer interaction has always been denoted by one, prevailing question: “Do you have anything solar powered?”

And so, the idea was born; to supply facilities with a water circulator that could be generated by power ‘off the grid’, whilst also adhering to industry requirements.

BioRemedy supplies its customers with the Acqua & Co range, manufactured in Italy.

After due consideration of Acqua & Co’s technology, and with a view to addressing common water quality issues, the Brio 1.0T water circulator was determined to be the unit that best satisfied industry standards.

“The aim of the project was to develop a system that would be capable of generating enough solar power to run the Brio 1.0T aerator/water circulator during the winter for at least six hours per day, with the propeller speed of at least 1200 revolutions per minute (rpm), without the use of a battery power storage system.”[ii]

“Prior to the development of this unit, the only option for solar powered aquatic aeration/circulation units was to utilise a battery powered system that would supply air to diffuser pads via a compressor.”[iii]

However, battery powered systems are characterised by a 10am to 2pm ‘dormancy period’ – whereby the batteries recharge – which presents a problem in that thermal stratification is at its peak between these hours.

Also driving the plan to remove batteries from the units was the “…emphasis industry places on providing a system with the minimum physical weight and physical footprint possible”.[iv]

Now, given the advent of the Brio solar-powered units, the issue of prescribed ‘battery recharge hours’ is obsolete, and the primary factor influencing aerators’ performance is the amount of solar energy available.

Letting the numbers speak for themselves

Per Acqua & Co’s performance specifications for the Brio, under conventional mains power, the unit will circulate 1.2 million litres per hour at 1400 rpm.[v]

For BioRemedy to accomplish its goal of supplying a solar-powered circulator/aerator that operates at more than 85% efficiency, the unit must circulate at least 1.02 million litres per hour, at a propeller speed of 1200 rpm.[vi]